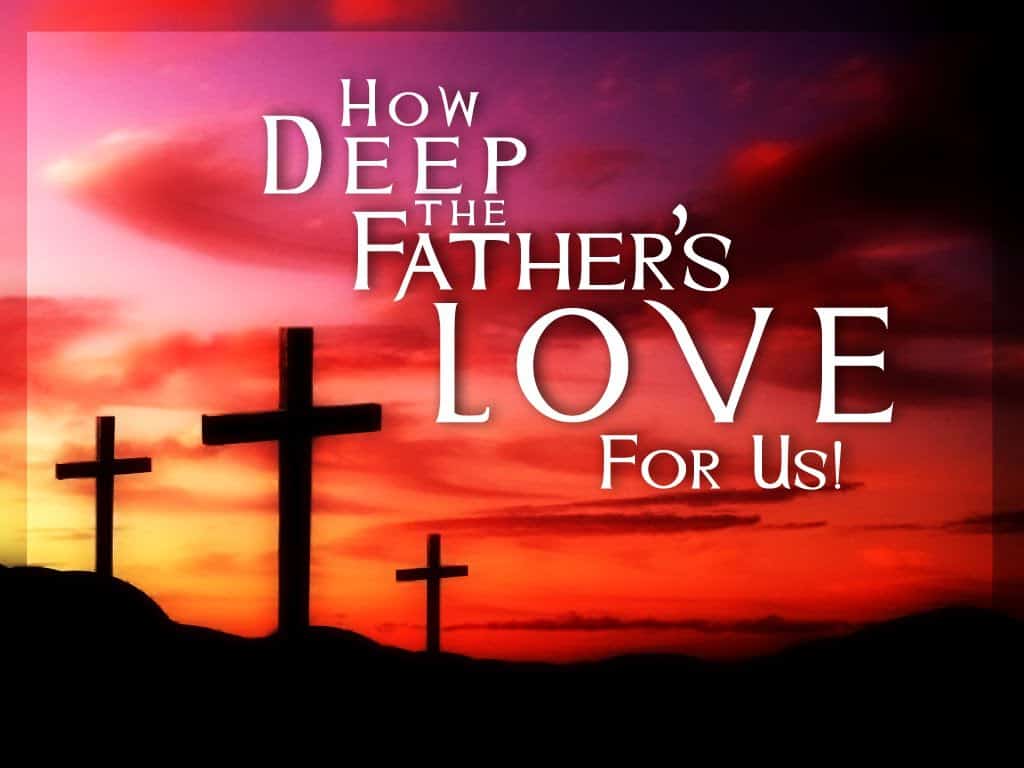 The ground began to shake
The stone was rolled away
His perfect love would not be overcome
Now death where is your sting?
Our resurrected King
Has rendered you defeated

The above lyrics written by Michael Edwin Johnson.

“For God so loved the world, that He gave His only begotten Son, that whosoever believeth in Him should not perish, but have everlasting life.  For God sent not His Son into the world to condemn the world; but that the world through Him might be saved.”  John 3:16 KJV.

“In this was manifested the love of God toward us, because that God sent His only begotten Son into the world, that we might live through Him.  Herein is love, not that we loved God, but that He loved us, and sent His Son to be the propitiation (satisfying of wrath) for our sins.” 1 John 4:9,10 KJV.

Ted van Diepen and his wife Bev are co-founders of Doxa Canada Ministries. He is a graduate of Impact International School of Ministry with a Bachelor’s Degree in Theology.
Ted and Bev live in Edmonton, Alberta, Canada.